Nominations are open to any person who is actively involved in the creation, distribution or promotion of comics, either in print or online.

These forms are manually checked and counted, so please put in the personal statement field how you qualify to nominate comics. If you’re unsure whether or not you do qualify feel free to fill out the form anyway, stating the reasons you feel you may qualify.

All submitted forms will get a manual response to check the authenticity of the form and, if needed, to ask any questions regarding the form. In the past this has mostly consisted of asking individuals to clarify a nomination where there has been some mistake filling out the form.

If you have an email address that is published on a website or that you’re involved in or that is on the domain name of a website or organisation that you’re involved in this will make it easier to authenticate the form. Either way it is important that you use an actively monitored email address as nominations can not be counted until you have confirmed that you are the person who submitted the form.

In the past people (who shall remain unnamed) have tried to rig the nominations. This is why it is important for us to confirm the identity of each nominator.

Attempting to entice others into nominating, or not nominating, a specified comic (be it one you are involved in or otherwise) through ‘vote swapping’ or other reciprocal agreements is a violation of the rules and may result in disqualification.

With all that said, now it’s time to nominate. 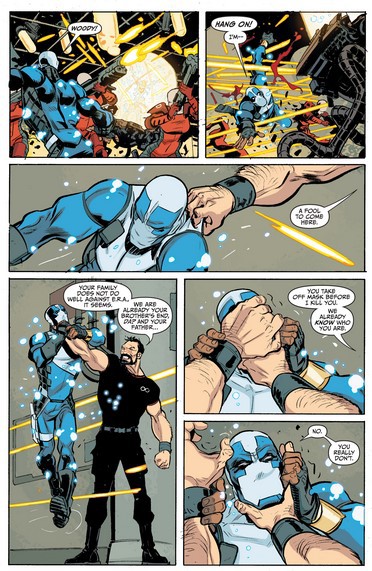 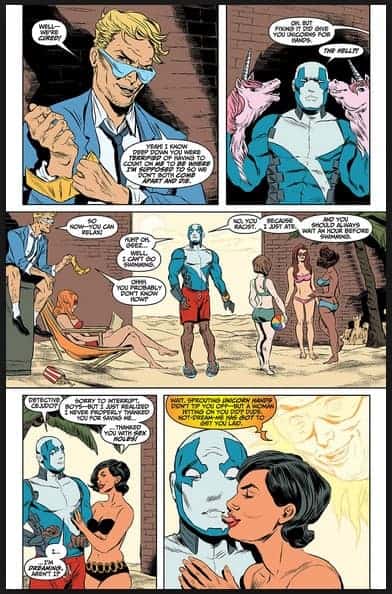